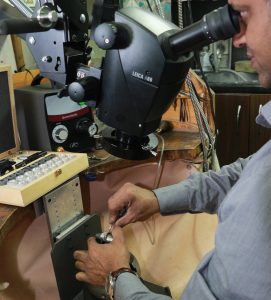 Gemstone setting is the art of setting or attaching gemstones into jewellery securely.

Generally there are two types of gemstone cutting: cabochon and facet.

As with facet arrangements, there is vast diversity of gemstone setting styles. However there are few pivotal styles:

Claw setting is one in which a series of metal prongs, called claws, hold a gemstone securely in a setting. This setting lets light in under the gemstone, so is usually used for transparent, faceted stones. 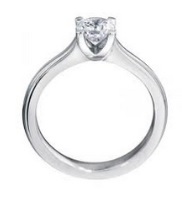 Pavé settings are made up of lots of small gemstones, often diamonds, set closely together. The gems are separated and held in place by little beads of setting metal. The result is what looks like a continuous surface of diamonds or other gems. 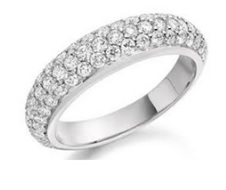 Channel setting – gemstones are placed into a metal channel. The gemstones flow in a continuous row because no metal is used to separate them.

In a rub-over, or “bazel” setting, the diamond is wrapped within a collar of precious metal. Rub-over setting may also appear as a partial setting with a part of diamond being wrapped in the “collar” and the remainder exposed. 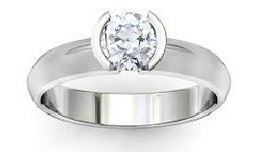 Diamonds and gemstones are set in separate settings between metal bars running perpendicular to the ring. The diamond or gemstone is locked in place by the metal bars. 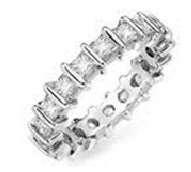 A star setting is one in which a gem is set within an engraved star. The gem is secured by a small grain of metal. 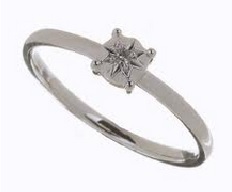 A diamond is held in place by the pressure of the band’s metal, which is designed to “squeeze” the stone. 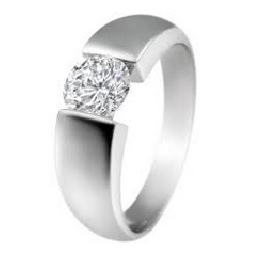